The Light of Enki 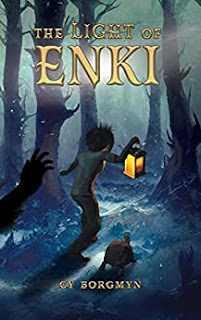 The Light of Enki pairs a young boy grieving his father's death with a turtle of unusual abilities in an adventure that is not for the faint of heart! Sam named the turtle Shelly and brought him home to live. It was then he discovered it was like no other turtle on earth and someone was trying to steal it. When dark shadows start tormenting Sam, he begins to research more about his special turtle.
Shelly offers a bright spot in the midst of Sam's lingering grief--especially helpful because Sam's mom, Carole, has also begun dating Greg. That new relationship creates within Sam a lot of conflicting emotions. He doesn't want to disrespect his Dad's memory by welcoming someone else in his place. In the midst of all that confusion, Sam faces dark forces that seek to capture Shelly.
If you have a middle-grade child who enjoys mythology and slightly creepy tales, then The Light of Enki will be just the ticket!  I love how Sam and Greg forge a friendship by working together against supernatural forces. Sam discovers that everyone has their own unique strengths--Greg will never replace his dad and that's ok. As Sam discovers courage and resolve that he didn't know he possessed, he is able to stand up to the forces threatening his family's safety.
The author gives an explanation for his pen name and the process by which this book first came into existence. That is also a fascinating story! I trust that this book will encourage children who have faced tragedy by inspiring them to do courageous things and to open their hearts to new experiences and people. We never know who might offer just the help we need!
Disclaimer: I received a free digital copy of "The Light of Enki" through Reedsy Discovery for the purpose of review.
at September 29, 2022 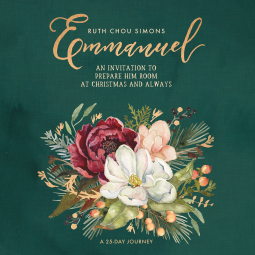