The Cover Story by Deb Richardson-Moore 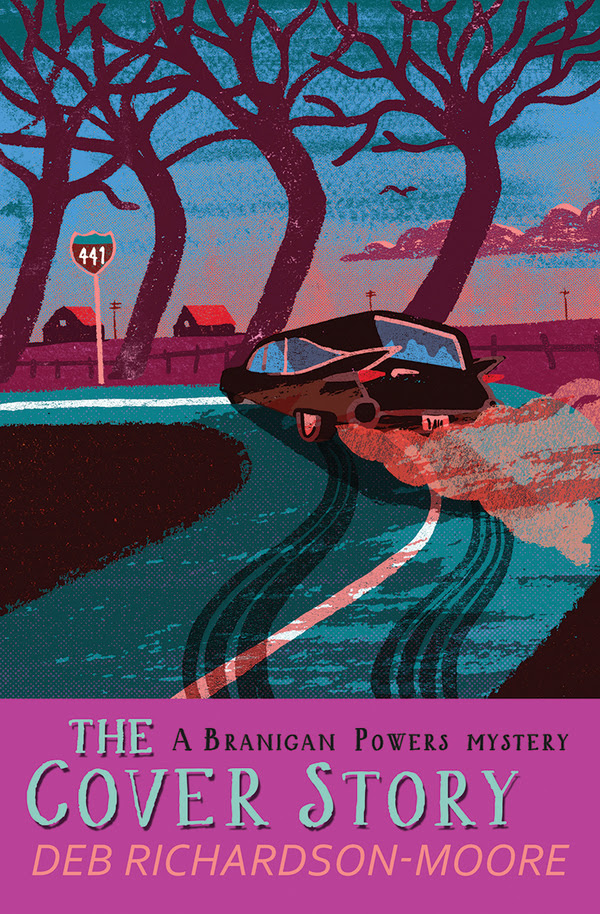 In the second book in a series featuring Branigan Powers, A Cover Story, Ms. Powers investigates a crime that hits close to home: her niece and a friend were run off the road by an unusual vehicle. Investigating the crime takes Branigan onto the college Greek scene.

When another crime is committed against a homeless young woman whom Branigan had tried to help, she begins to suspect a connection between the two crimes. With the assistance of Malachi, man [living] on the street, Branigan closes in on the killer and exposes the dark secrets of the Greek culture on campus.

Readers will enjoy the story and mystery even if they haven't read the previous novel. The story touches on the plight and struggles of the homeless without being preachy or political. The crimes are not glorified or sensationalized; the focus is on Branigan's process of closing in on the criminal. A very satisfying, clean read that doesn't get bogged down with a too-complex plot or too many characters.

Disclaimer: I received a free copy of The Cover Story from Kregel Publication for the purpose of review. No other compensation was received.
at July 12, 2017 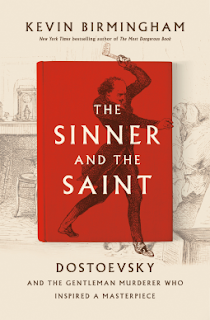