The Cantaloupe Thief by Deb Richardson-Moore 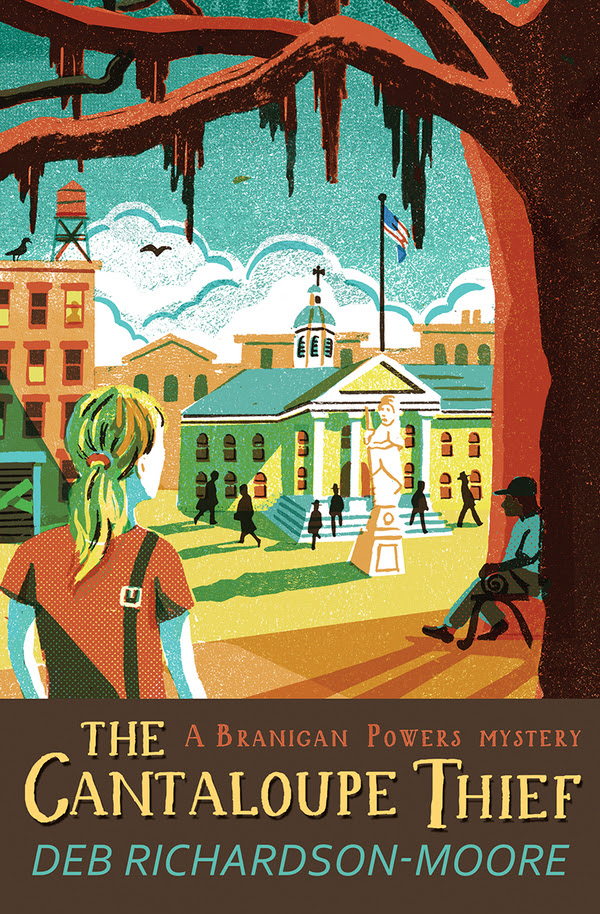 The Cantaloupe Thief alternates between the present day and a crime that occurred a decade earlier. As the tenth anniversary of the crime approaches, the local newspaper wants to do a feature on the unsolved case. Branigan Powers gets assigned a story with a possible connection between the crime and the local homeless population.

Branigan has a pastor friend, Liam, whose church has made it their mission to reach out to people that society often considers "invisible."  Branigan believes that one of the homeless in the area may know something about the crime and so she starts nosing around at the local missions interviewing people who have lived in the area since the crime 10 years before.

Her questions stir up a hornet's nest as one after another person mysteriously dies. Soon Branigan's own life is in danger and she's not sure who she can trust.  Can Branigan find the killer before becoming the next victim?  Meanwhile, her personal life is unraveling as her long lost twin suddenly shows up in town with problems of his own. Trying to help him and solve a crime get very complicated--and dangerous.

The Cantaloupe Thief offers an exciting mystery while also highlighting the factors that contribute to homelessness and the struggles that keep people on the streets.  Readers may also enjoy a visit to the author's website.  To read an interview with Deb Richardson-Moore, check out this article from Greenville Online.

Disclaimer: I received a copy of The Cantaloupe Thief from Kregel Publications for the purpose of review. No other compensation was received.
at July 20, 2016 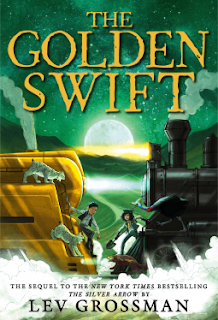